To better understand the subject of “transsexual”, we need to review the meanings of the two words SEX and GENDER.

It is the biological structure of the body and includes the sexual organs and reproduction of a person. Biological differences, hormones, chromosomes, and internal and external sexual organs play a major role in gender differences.

You may be surprised, but sex is very different from gender. Gender includes social patterns and behaviors that culture and society provide to the sexes. In fact, it is these patterns that determine the range of behavioral expectations of different sexes (male and female).

Gender role is a set of sexual behaviors and stereotypes that society and culture expect from any gender. In different cultures, these roles can be different. For example, femininity and masculinity are among these gender patterns. According to these stereotypes, people with male sexual organs are male and “need” to display masculine behaviors such as “power, violence, resistance, and so on.” And people with female genitals are female, and “should” express feminine behaviors such as “kindness, gentleness, taste, and so on.”

The problem arises when one’s form contradicts one’s perception of one’s own gender. These roles have become an obstacle to his acceptance into society as the desired gender and the discussion of gender identity.

The main difference between these three categories is their desire to have surgery and the stages of change, as well as their sexual desire.

The process of diagnosing and treating a transsexual lasts at least 2 years and consists of three stages:

Female breasts are divided into three groups based on their size and the position of the nipple:

Various open surgery techniques are recommended for mastectomy for transsexual clients and are used by surgeons. Recently, with the advancement of my technology, using a completely innovative method, using ultrasonic waves (Vaser Lipo) from the axilla area, by making a hole of 4 to 8 mm, the breast tissue is liquefied and without surgical incision, the breast tissue is emptied. Obviously, this technique is only used for groups one and two, and its success rate is over 95%. For group three, open-mastectomy mastectomy is still used.

Mastectomy by advanced UAL technique and the use of ultrasonic waves do not require hospitalization.

In open surgery, a decision will be made about the patient’s hospitalization or discharge according to the patient’s general condition.

The patient is usually discharged after full alertness and diet tolerance.

Wear special garment for at least 2 or 3 weeks.

Two days after surgery, bathing is allowed. The drain is removed by a doctor after two to four days.

You will return to daily work within a week. Intense exercise before 4 to 6 weeks is not allowed.

If the surgery is performed by a skilled and experienced surgeon in the field of transsexual clients, the results will be brilliant and long lasting. 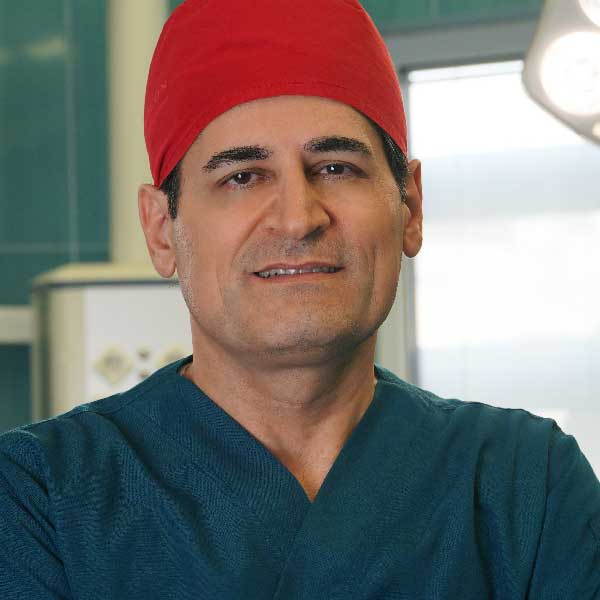